There is simply too much at risk for the health and well-being of our communities, and of all Americans.
Today the U.S. Senate holds confirmation hearings for Georgia Congressman Tom Price, the person President-Elect Donald Trump has nominated to serve as Secretary of Health & Human Services.  We have grave concerns about the suitability of Rep. Price for this critically important role, and here’s why:
Price has consistently and vehemently opposed the Affordable Care Act, and has helped draft several bills to replace it.  We believe that a repeal of the ACA would be a disastrous for millions of Americans, including many of the populations that Mazzoni Center serves: LGBTQ people, women, low-income people, and people living with HIV/AIDS and other chronic health conditions.
Just this week, the nonpartisan Congressional Budget Office, issued a report that at least 18 million people could lose health insurance in the first year if Congress repeals the Affordable Care Act without replacing it.  The human and economic costs of such a move would be catastrophic.
The replacement plans that Price has proposed in the past rely heavily on tax credits which are not adjusted for income – therefore they would favor the wealthy and offer little or no relief to Americans living in poverty or those with low incomes.
Repealing the ACA would remove many important nondiscrimination protections for LGBTQ people.  In addition, a repeal of the ACA threatens coverage for services that help some of the one in five Americans with a mental health condition.
Sarah Kate Ellis, president and CEO of GLAAD, has said that “Price’s hateful record on LGBTQ issues shows that he lacks an understanding of basic human rights and dignity.”
Planned Parenthood president Cecile Richards has called Price “a grave threat to women’s health in this country.” Price staunchly opposes a woman’s right to choice, when it comes to terminating a pregnancy, and has voted against providing federal funding to health-care plans that cover abortions.
There is simply too much at risk for the health and well-being of our communities, and of all Americans.
We urge you to pick up the phone today, contact the offices of your Senators and let them know you strongly oppose the nomination of Tom Price as HHS Secretary.

If you live in Pennsylvania: 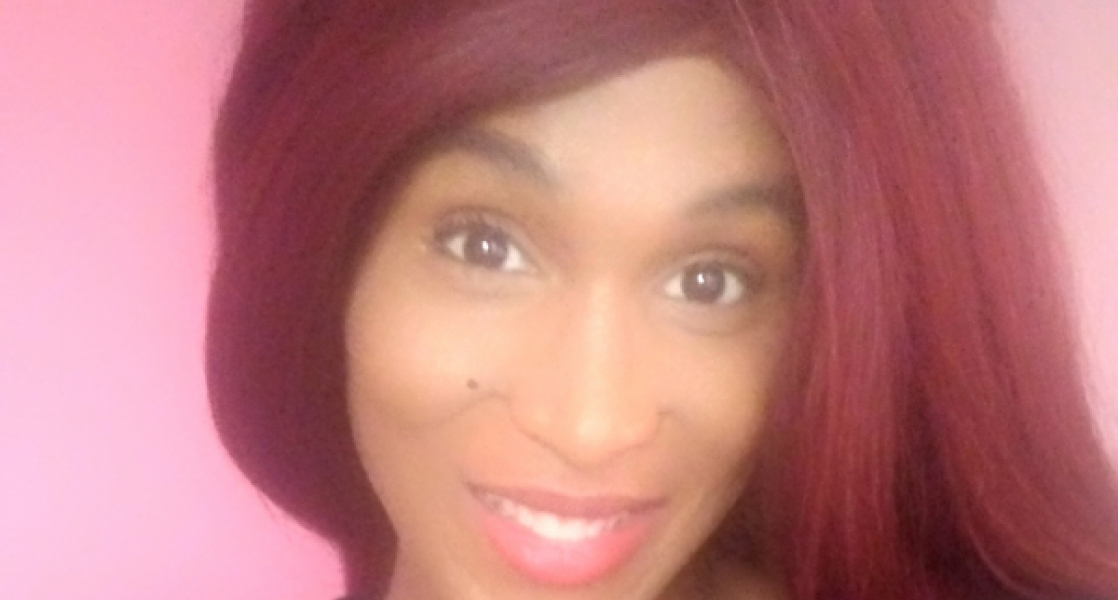