Don't let one headline scare you away from PrEP

by Volunteers at Mazzoni Center
As a doctor I have so few treatments or prevention strategies that eliminate the risk so close to 100%. But PrEP is one.
You may have seen the news this week about the first documented a case of an individual contracting HIV, a multi-drug resistant strain, while apparently adhering well to the daily regimen of Truvada (tenofovir/emtricitabine) as pre-exposure prophylaxis (PrEP).  According to a story published on the “POZ” website on February 25, 2016:

… scientists concluded that it is indeed possible for individuals who are adherent to PrEP to contract HIV when they are exposed to a virus that is resistant to both drugs included in Truvada.

The headline (“PrEP Fails in Gay Man Adhering to Daily Truvada, He Contracts Drug-Resistant HIV”) caught my eye right away, as a medical provider who has had tremendous success with patients using PrEP, and has come to view it as a transformational tool in HIV prevention.  I wanted to address this as quickly as possible, in the hope of quelling any fears this kind of headline may induce.
Those who read the full article will know that it does go on to say:

While this case is concerning, experts in the PrEP field believe that such failures of PrEP will likely remain rare.

But I worry that, like many online news items, this one has the potential to be forwarded, shared, glanced at, without people reading the so-called fine print.
Here’s what I believe: this one individual case DOES NOT CHANGE the effectiveness of PrEP. This should not make anyone doubt PrEP or change opinions about people who use PrEP. This event is EXCEEDINGLY rare. PrEP has been around for long enough, and studied in enough people, that for this to be the ONLY time someone has converted to positive means the effectiveness is still 99.9....%
In fact, the evidence is that PrEP did not actually fail at all.  We know that Truvada as PrEP prevents the transmission of “garden variety” HIV—the one that passed between people most of the time. The research demonstrates that this individual's infection happened because the person who was positive had a VERY rare strain of HIV.
Interestingly, this is not the first time we have had to think about resistant HIV transmission.  This conversation brings me back to fears that HIV positive people on medication and suppressed were going to catch a resistant strain and ruin their medication regimen. Does it happen? Yes. But it is very rare.
As a doctor I have so few treatments or prevention strategies that eliminate the risk so close to 100%. But PrEP is one of them!  For instance, a flu shot may have only 60% chance of preventing the flu in a given year…but it is still recommended because those are GREAT odds with minimal risk.  This is amazingly true with PrEP.  Very high effectiveness and very low risk.

My advice is this:

For people taking PrEP, don't doubt it.  And, don’t forget to get tested every 3 months!
For people considering PrEP, don't drop that thought.
It goes without saying that condoms are the ONLY way to prevent other STDs, and are an important part of HIV/STD prevention.  But it would be truly a shame if people who are considering (or already taking) PrEP were in any way discouraged based on this single story, which does not represent that overwhelming majority of people who are successfully using PrEP, or the experiences of the many patients who tell me it has changed their lives.
To learn more about PrEP, whether it's the right choice for you, and how to access it even if you do not have insurance, contact Mazzoni Center Family & Community Medicine at 215-563-0658. 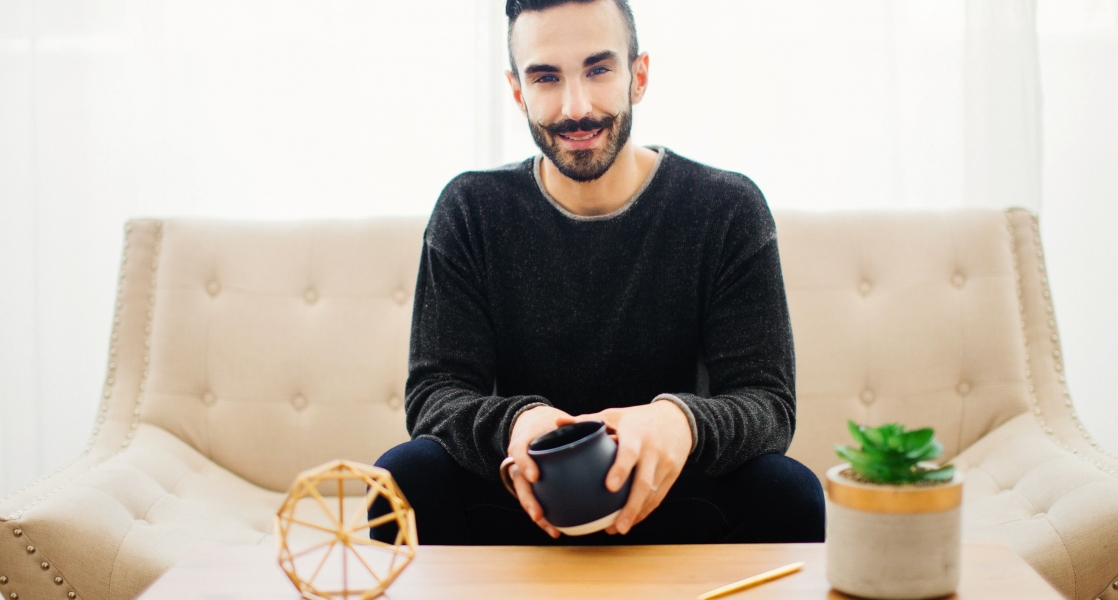 5 Things to Consider About Tele-therapy 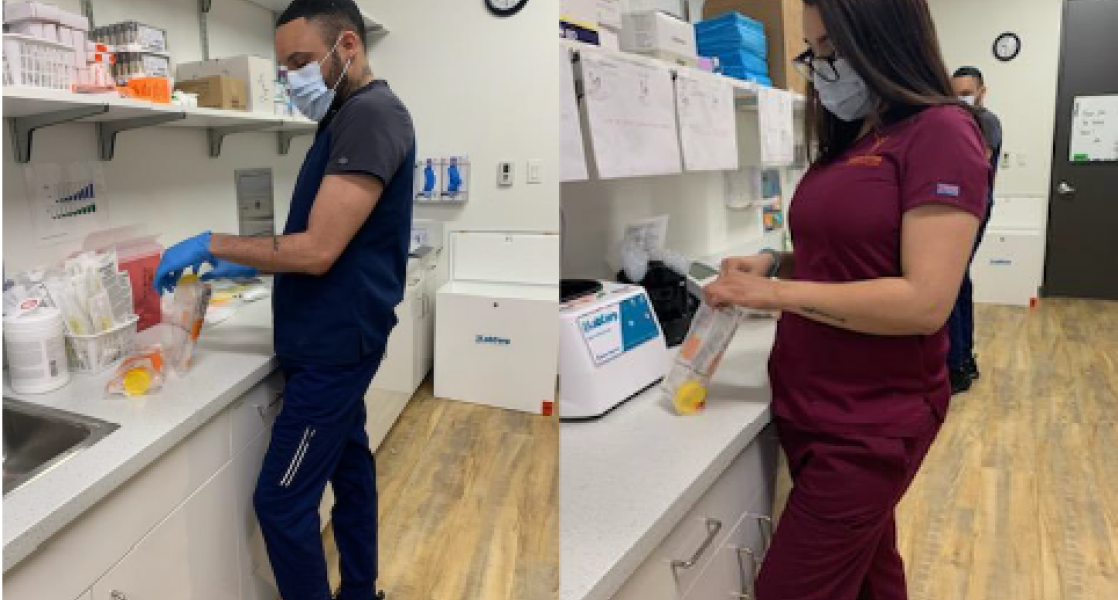 Mission Moments in the Age Of Social Distancing: Eddie and Natalia