“The story of women’s struggle for equality belongs to no single feminist nor to any one organization but to the collective efforts of all who care about human rights.” - Gloria Steinem
March 8 is the official observation of International Women’s Day.  This occasion is intended to celebrate the social, economic, cultural and political achievement of women - and also to acknowledge that there is far more work to be done in order to accelerate and achieve gender parity, here in the U.S. and around the world.
As the IWD website notes: “International Women's Day is all about celebration, reflection, advocacy, and action - whatever that looks like globally at a local level.”
For a bit of global perspective, Justin Moyer of the Washington Post has a great piece in today’s edition on how IWD is being celebrated around the world – from Pakistan to Poland to the Philippines.
Political activist and renowned feminist Gloria Steinem had this to say in her statement on 2016 IWD:  “The story of women’s struggle for equality belongs to no single feminist nor to any one organization but to the collective efforts of all who care about human rights.”
We’ve come a long way since the first event was organized in 1908, and 15,000 women marched through New York City demanding shorter hours, better pay and voting rights. These days there are a host of places you’ll find thoughtful and engaging conversation about the issues impacting women’s lives, from Jezebel to Feministing, Everyday Feminism to Autostraddle to locally produced Phillesbian - and one of our favorites sources of daily inspiration, Amy Poehler’s Smart Girls.
At Mazzoni Center we are proud to provide quality, compassionate health care, mental health and counseling services, legal services and more that support the specific needs of women and female-identified - including trans and gender nonconforming - individuals in our communities, today and every day.
But it’s important to acknowledge that even in 2016, our fight for equality is far from over.
On the employment/equal pay front:
According to WhiteHouse.gov:  “Full-time women workers’ earnings are only about 78 percent of their male counterparts’ earnings. The pay gap is even greater for African-American and Latina women, with African-American women earning 64 cents and Latina women earning 56 cents for every dollar earned by a white non-Hispanic man.”
The official theme of IWD 2016 is #PledgeforParity, which emphasizes the need to support young women (and all women) in their educational and career ambitions, to demand gender-balanced leadership, respect and value difference, and develop more inclusive and flexible cultures in order to root out workplace bias.
On the health care and civil rights front:
Our friends at Lambda Legal published a blog post last week on several key Supreme Court cases that will have major implications not just for women in the U.S., but for LGBT individuals and people living with HIV.  These cases include Whole Woman’s Health v. Hellerstedt, argued on March 2, which could be the most important abortion case in decades. At stake are two provisions of a Texas anti-abortion law enacted in July 2013 that, if allowed to go into effect, would force the vast majority of Texas abortion clinics to close.
Another critical case is Zubik v. Burwell (scheduled for March 23), which represents a challenge to the Affordable Care Act’s birth control benefit, and could take away contraception coverage for tens of thousands of employees at non-profit charities, schools, colleges and hospitals around the U.S.
As health care providers, we recognize the importance of access to care and services for EVERYONE.
Among young women, studies show that lesbian and bisexual women are at least as likely as non-gay women to become pregnant.  We also know that many women take contraceptives for medical reasons unrelated to preventing pregnancy, such as to treat endometriosis or reduce the risk for ovarian and uterine cancers.   According to the American Journal of Obstetrics and Gynecology, more than 50% of lesbian women have used oral contraceptives at some point in their lives.  We also know that transgender men may need access to abortion services and contraception.
For all these reasons, and more, we need to ensure access to safe, affordable, and compassionate reproductive health care.
And when it comes to basic physical safety
Sadly, there is still a great deal to be done to end violence against women, including the all-too-frequent incidents of harassment, assault, and murder of trans women.  We need to address the very real issues of rape culture and misogyny that devalue the lives of women, that disproportionately impact trans women of color, and that enable this unacceptable brutality to continue.
On that note, we look forward to participating in the annual “Take it All Back” event on Saturday, April 16 at JFK Plaza, Saturday, April 16th from 10:30pm to 2:30pm at the Independence Ballroom on the second floor of the Independence Visitors Center. Prior to the event there will be a 1.5 mile walk to end sexual violence, which begins at Dilworth Park and ends at The Independence Visitor’s Center at 6th and Market Streets).
We hope you’ll join us as we raise our voices against sexual violence, while fighting the invisibility and isolation of survivors of sexual assault.
There is plenty to celebrate about the lives of women and female-identified people in 2016 - and there are plenty of reasons to keep up the important work of advocacy, activism, and direct services every day.

The 2020 Wellness Guide is Now Available 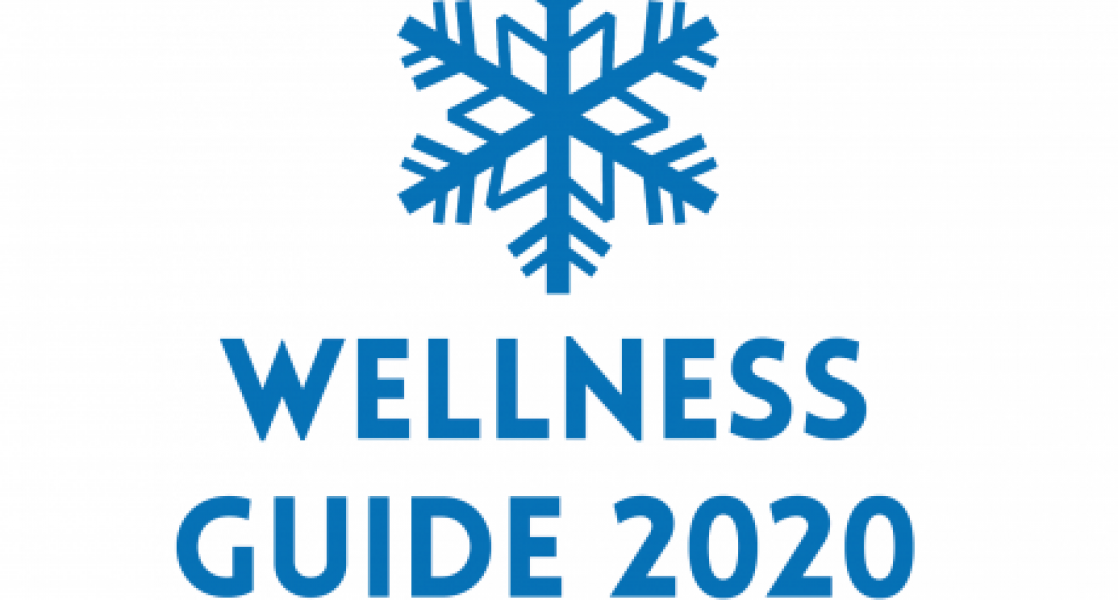 Wellness Guide: How to Celebrate the Holidays Safely