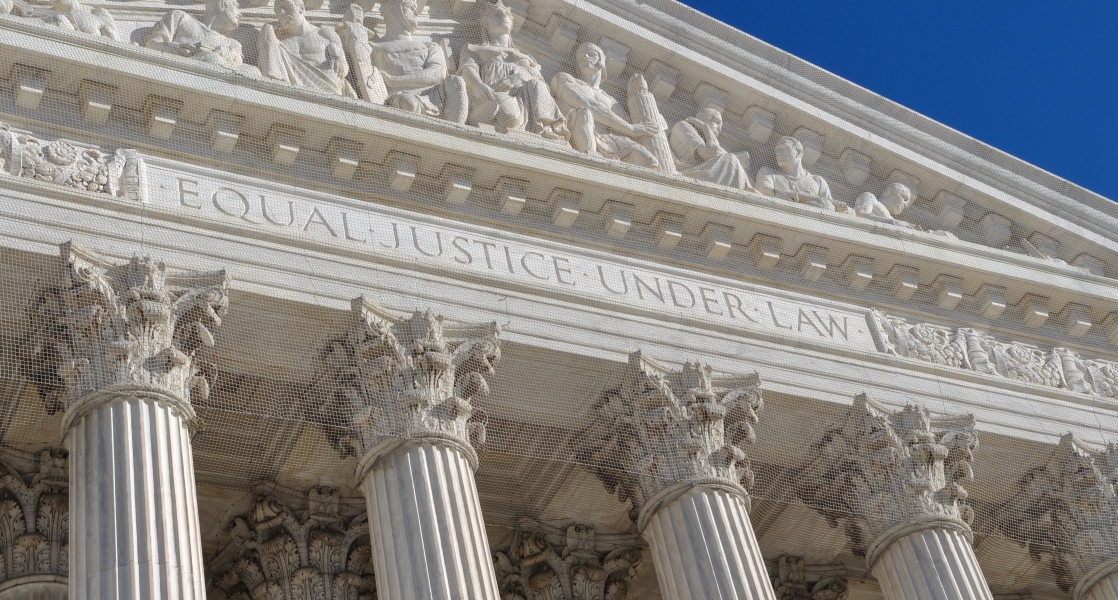 Today, the U.S. Supreme Court abdicated its role as protector of individual rights. The court overturned Roe v. Wade and other precedents protecting a person’s right to control their body. We can’t say it’s a surprise from the justices in the majority, given how similar today’s decision is to the leaked draft. But it is still shocking that this court reverts rights back to those established in the days when courts denied that women, Black folks, and LGBTQ people had any rights, much less constitutionally protected rights. The decision relies on faulty reasoning and bad medicine.

The Supreme Court’s reliance on doctrine from an era when disenfranchisement for many was the law of the land is the opposite of the principles that we at Mazzoni Center stand for.

One thing that we can all do to help ensure that our rights are protected is to register to vote, and vote!

The majority says that other rights – same-gender marriage and contraception for example – are not at risk. But the author of that opinion has never ruled in favor of LGBTQ people and, as with abortion, consistently voted to undermine civil and equal rights. And one member, Justice Thomas, wrote separately to say that those rights should all be reconsidered. So naturally we are both skeptical and worried. As with abortion, rights that had been firmly established are now at the mercy and whims of this majority.

We stand with organizations and leaders who have for decades worked to preserve reproductive rights and other basic human rights. It is important to remember that thanks to the work of many, there are important protections – such as protection against workplace discrimination based on sex, gender identity, sexual orientation, and pregnancy – that stay in place. At least for now.

Today’s decision was about one state’s law, but other states, including Pennsylvania, have bills that seek to follow suit. If passed, people will die from not having access to safe abortions. This is not the final chapter on this issue.

This is a grim reminder of something we have known for a long time: we must not ever take our rights for granted. For now, we also cannot rely on the Supreme Court to fulfill its historic role in protecting those rights. The fight is not over. We encourage you to register to vote and to actively participate in the process to protect basic human rights. 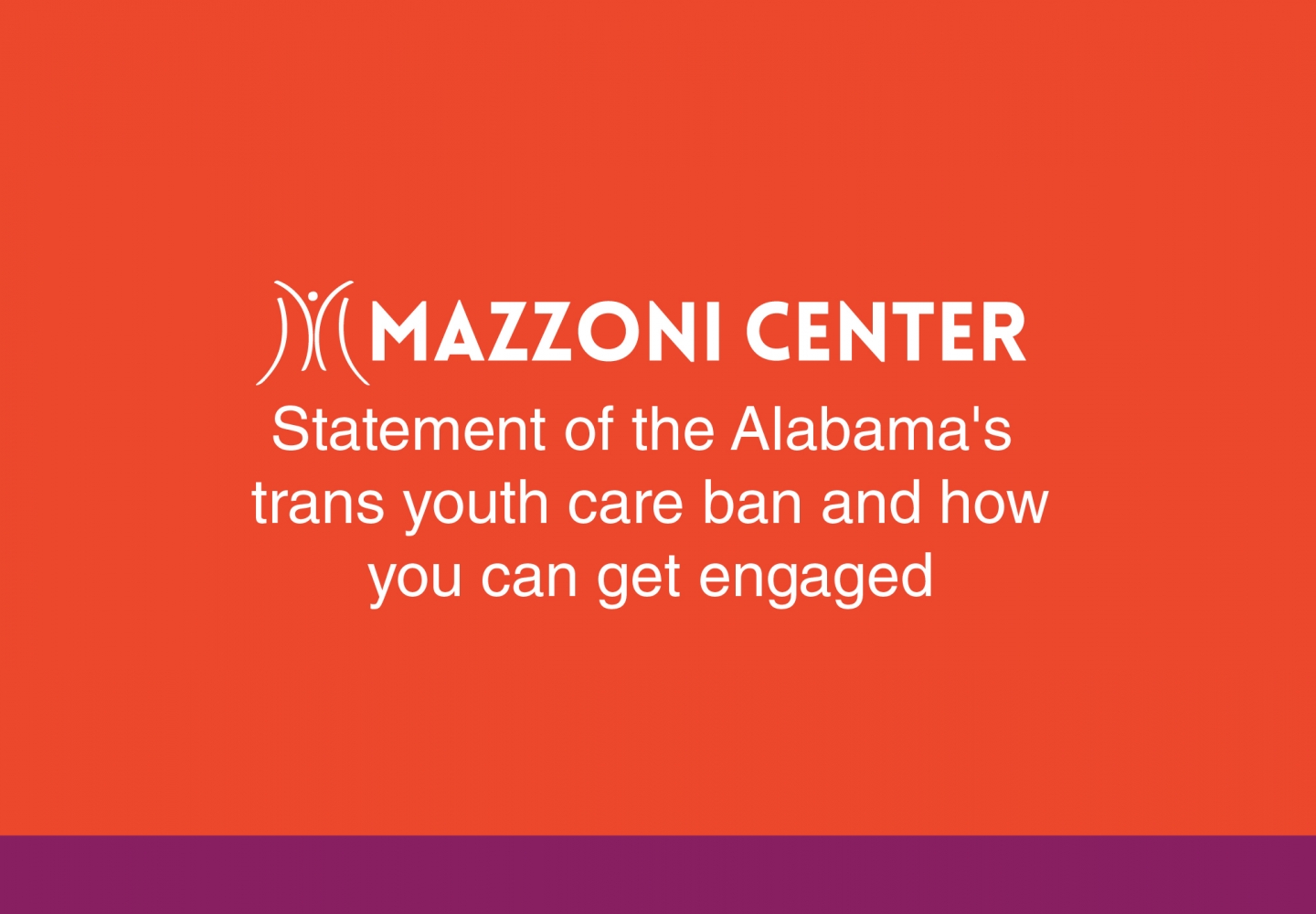 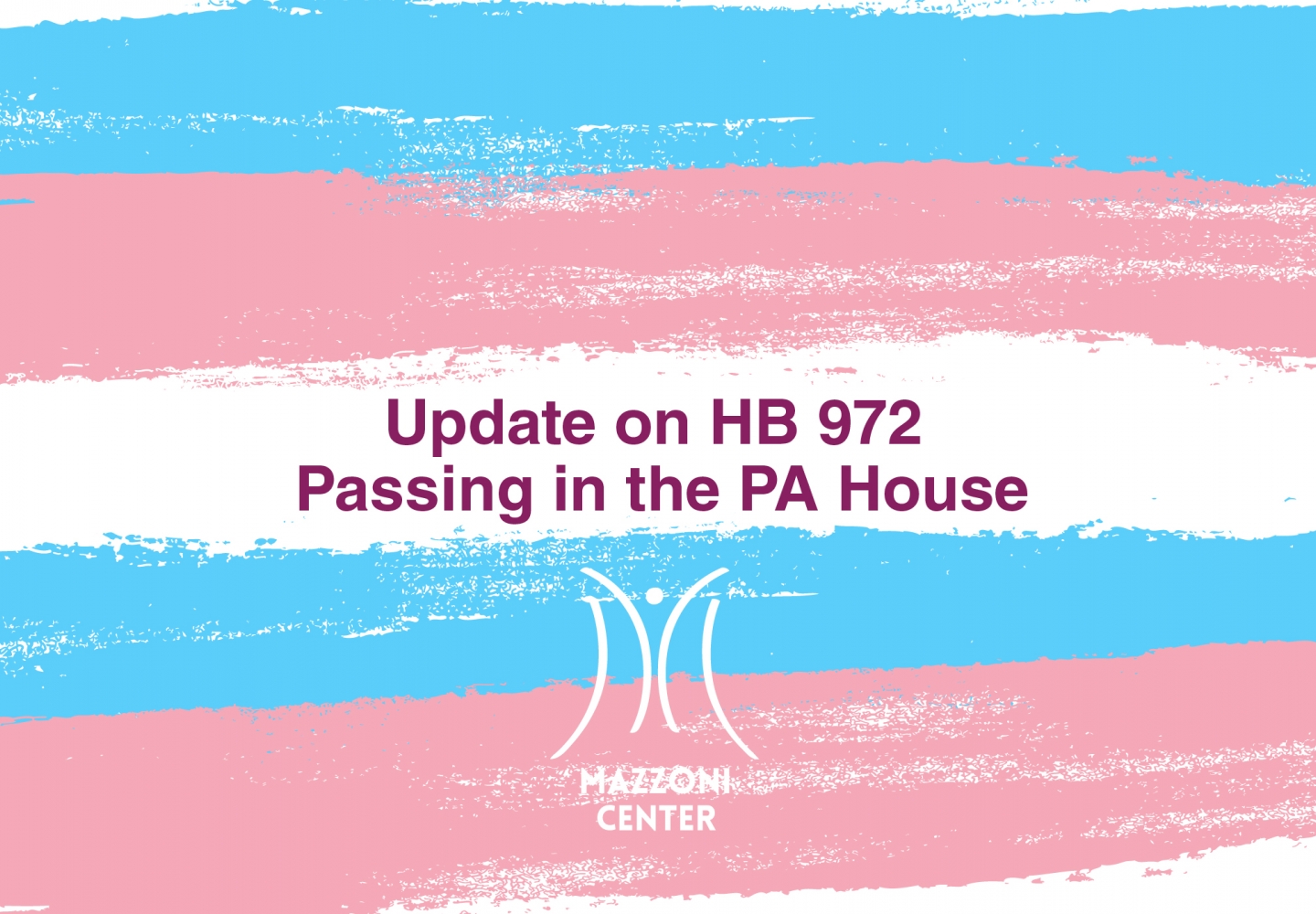 Update: Our Statement on HB 972 Passing in the PA House