Standing with the trans community - and on the side of justice

by Thomas Ude Jr.
Although prompted by the legal battle originating in North Carolina, the words of Attorney General Loretta Lynch should ring just as resoundingly across Philadelphia, Pittsburgh, Harrisburg, and the rest of Pennsylvania.

UPDATE (May 13, 2016):  On the heels of the powerful speech by Attorney General Loretta Lynch last week, the U.S. Department of Education is issuing guidance to school districts telling them to allow students access to restrooms based on their gender identity. While the letter does not have the force of law, it contains an implicit threat of possible lawsuits or a loss of federal aid. Mazzoni Legal and Public Policy Director Thomas Ude, Jr. said: “All students, including trans students, need access to restrooms that are safe, and need schools that respect who they are so that they can focus on the reason they are in school: education. Many school districts want to do the right thing, and this guidance will help reassure and provide direction so that their students will not be mistreated. But even the school districts that are reluctant to follow this guidance would be ill-advised to ignore it because the U.S. Government has demonstrated that it takes the rights of trans adults and young people seriously.” He added that: “Because of North Carolina’s HB2 law that restricts restroom access, the federal government has been clear that North Carolina risks losing nearly 5 billion dollars in federal aid, including to its schools.” More on this via NPR: http://n.pr/1UYwmJe

Raleigh, North Carolina is hundreds of miles from Philadelphia, Pittsburgh, or Harrisburg. But that geography does not diminish the significance of North Carolina’s recently-enacted law barring people who are transgender from using restrooms and changing facilities that correspond to their gender, rather than the sex assigned to them at birth. Any question about that was resolved today by U.S. Attorney General Loretta Lynch during today’s press conference announcing that the U.S. Department of Justice is suing North Carolina for violations of federal laws prohibiting sex discrimination in employment and education.

We here at Mazzoni Center Legal Services, and at our sibling LGBTQ rights organizations, have handled and will continue to handle discrimination claims on behalf of LGBTQ people under federal laws that prohibit sex discrimination. Today, Lynch reiterated that the Department of Justice is also in that fight with us – and then some:

Now let me also speak directly to the transgender community itself. Some of you have lived freely for decades and others of you are still wondering how you can possibly live the lives that you were born to lead. But no matter how isolated, no matter how afraid, and no matter how alone you may feel today, know this – that the Department of Justice and, indeed, the entire Obama Administration want you to know that we see you, we stand with you, and we will do everything we can to protect you going forward.

Although prompted by the legal battle originating in North Carolina, her words should ring just as resoundingly across Philadelphia, Pittsburgh, Harrisburg, and the rest of Pennsylvania.

Of course, there are limits to what the DOJ can do, but having its support expressed so eloquently, plainly, and unequivocally is heartening and inspiring.

The legal battles raging in North Carolina and elsewhere are the latest stark reminders that we need not, must not, and will not wait to protect the rights of all LGBTQ people to work and to fully realized lives that are free from discrimination. 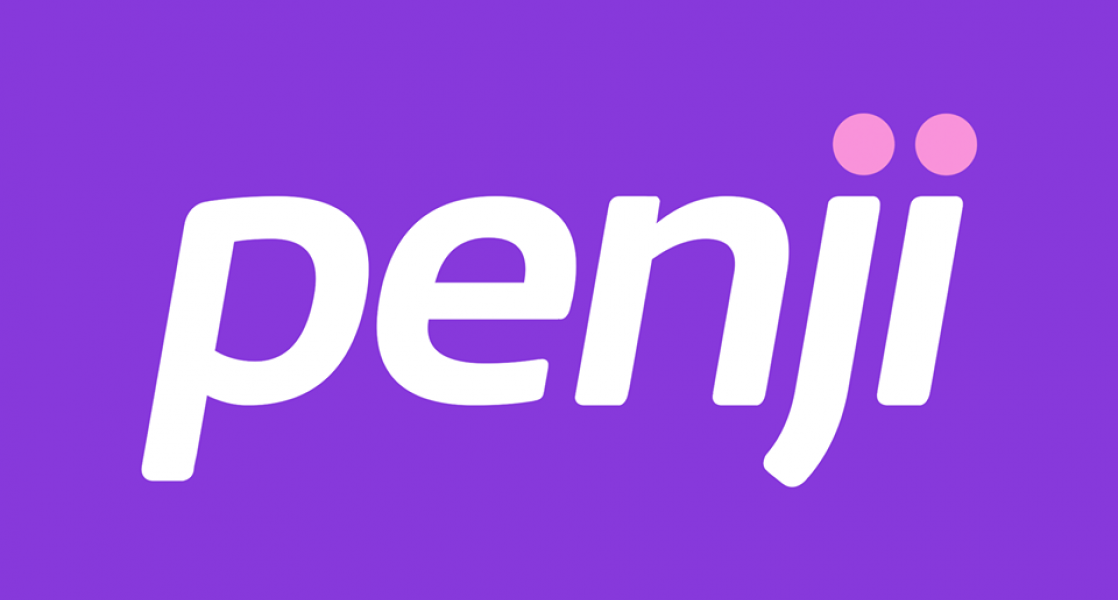