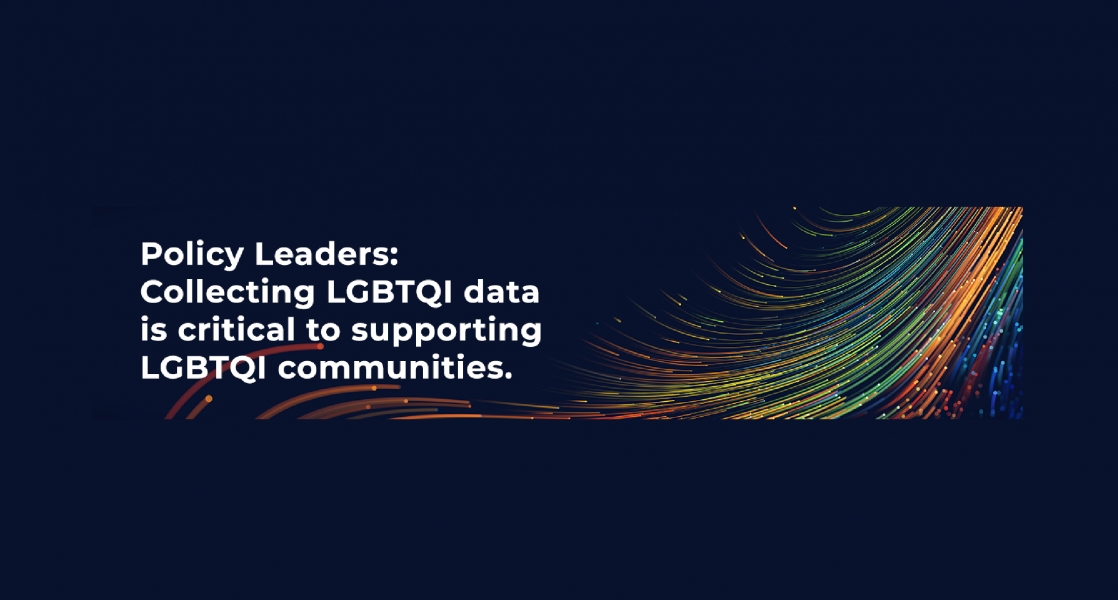 The National Academies of Sciences, Engineering, and Medicine have just released the NIH-commissioned expert consensus study report on how to collect data on sex, sexual orientation, gender identity, and intersex status across domains that include clinical settings, population surveys, and administrative forms. This report also highlights future research directions for continuing to advance measurement of these important variables, particularly for transgender, nonbinary, and intersex populations. We, the undersigned organizations, applaud this report and stand unified in declaring that now is the time to begin to routinely collect, analyze, and report these data to help understand the needs and experiences of lesbian, gay, bisexual, transgender, queer, intersex, and other sexual and gender diverse (LGBTQI+) people.

Data collection is a necessary precursor to addressing persistent discrimination and inequities. Denied routine data collection, LGBTQI+ and allied communities have attempted to combat discrimination without critically needed tools. Health, education, civil rights, anti-violence, economic justice, and social services progress are all reliant on data. The systemic lack of LGBTQI+ data collection has forced many community organizations to launch their own research initiatives, among them: The Trevor Project’s National Survey on LGBTQ Mental Health, GLSEN’s National School Climate Survey, National Center for Trans Equality National Trans Discrimination Survey, and National LGBTQ Cancer Network’s Out Cancer Survey. Yet while these data are heavily relied upon by other organizations, they do not carry the same scientific weight as nationally representative studies; instead, they provide wrenching insights into systemic discrimination and inequities without the heft needed to drive larger policy change and solutions-based funding.

Two major pieces of information are important to know about LGBTQI+ communities now. First, Gallup’s recent announcement shows the number of people identifying as LGBTQ is rising more rapidly than at any known time in U.S. history. Second, these growing LGBTQI communities are under massive attack from a bevy of anti-LGBT legislation across the country. As just two examples, in recent weeks this is exemplified by the “Don’t Say Gay” bill in Florida and the Texas governor’s efforts to equate gender-affirming medical care with child abuse.

These initiatives are allowed to flourish not simply because of the people who propose them but also by the many policymakers and other decision-makers who contribute to a culture of invisibility and increased vulnerability by routinely ignoring the importance of data collection on the needs and experiences of LGBTQI+ communities.

This new report from the National Academies contributes to the growing consensus that data collection on sex, sexual orientation, gender identity, and intersex status is necessary to further inclusion and equity. As more organizations and government entities collect these data as a standard practice, this resource provides an opportunity for each organization to rise to the occasion. Now more than ever, we ask every organization that cares about LGBTQI+ communities to do four things:

We appreciate your consideration of the significant findings from this report and our four requests. Working together, we can make tremendous progress on the data collection front, which in turn can help LGBTQI+ communities to gain needed respect, programs, and resources.' 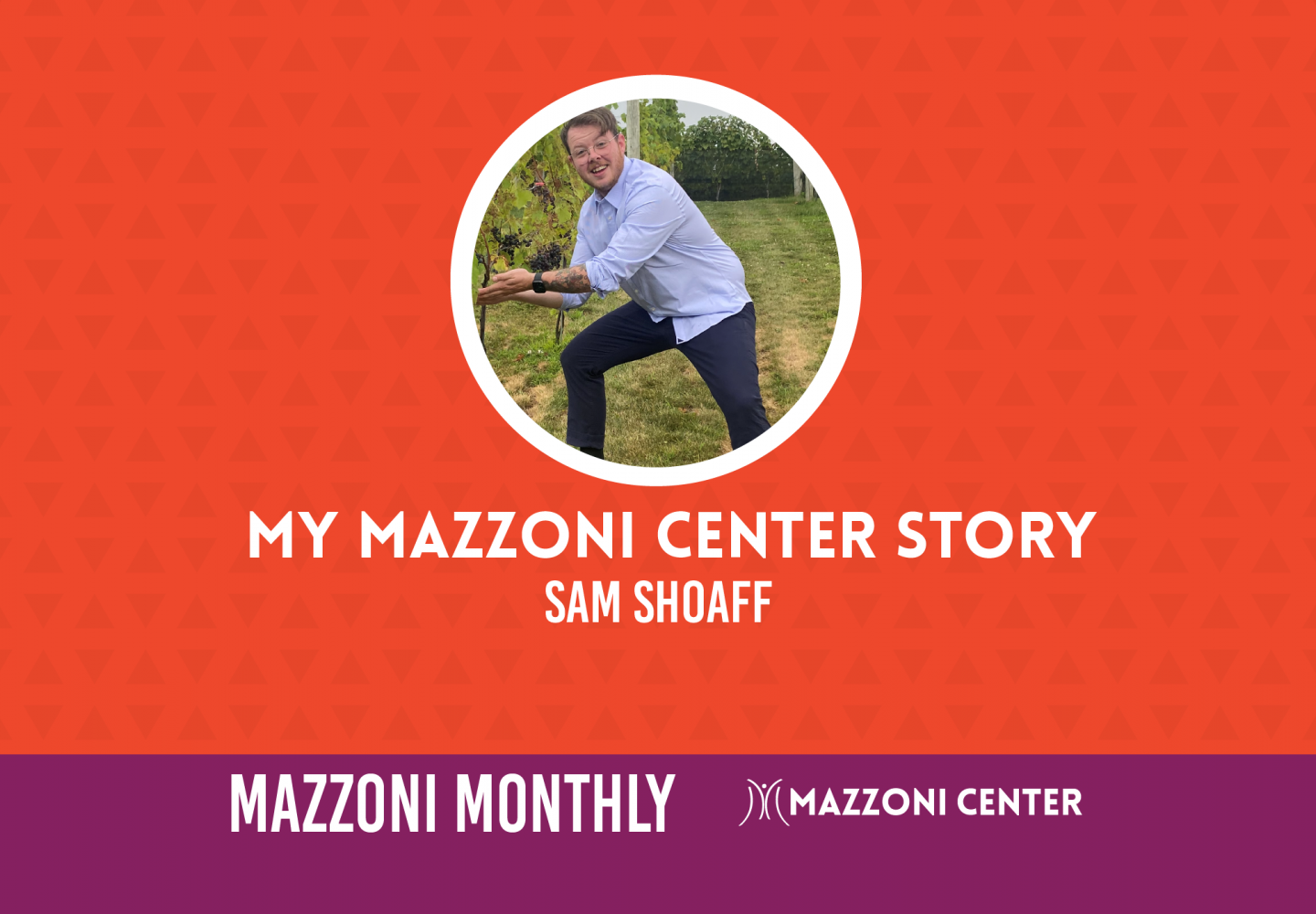 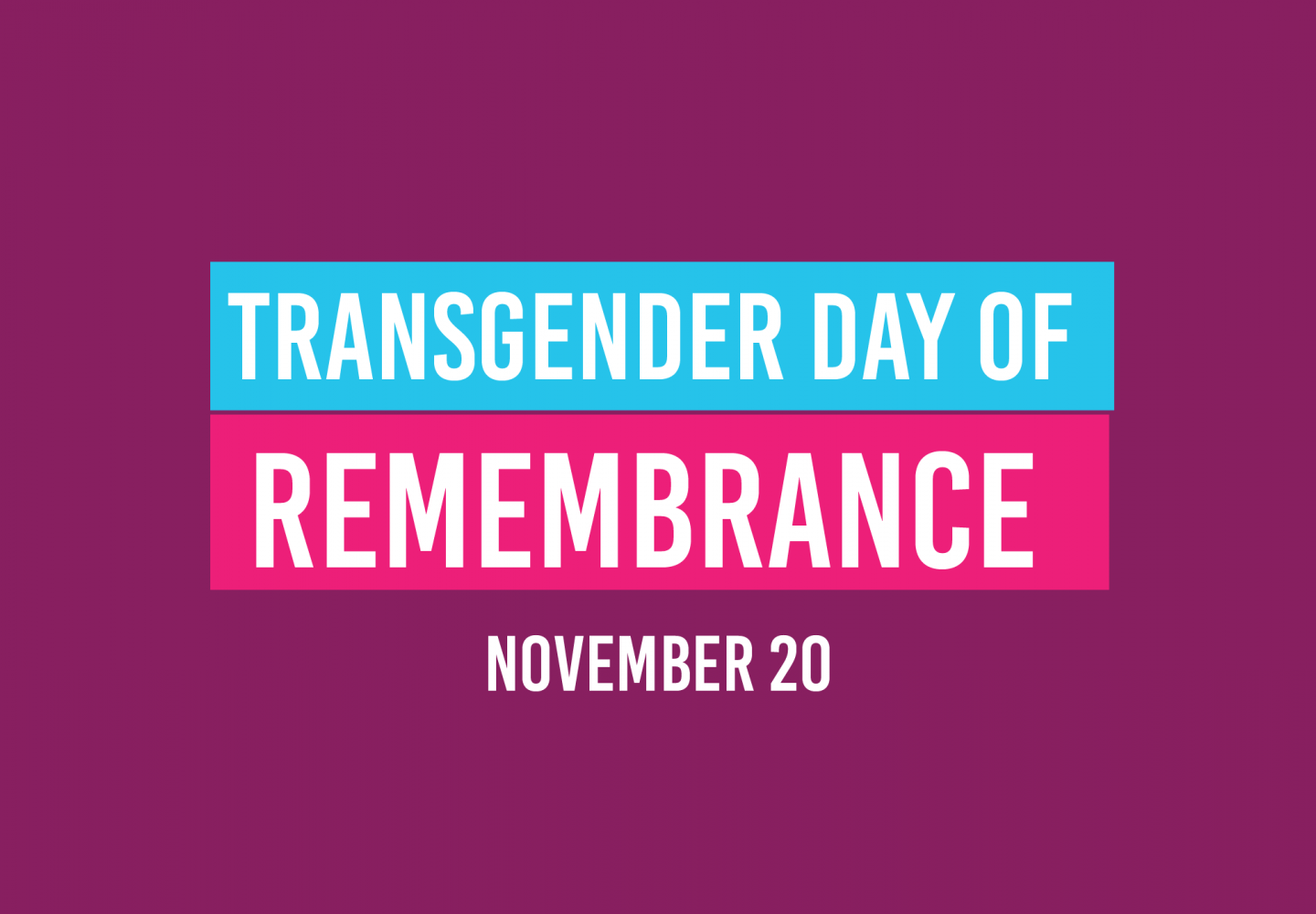 Mazzoni Center Remembers Those Lost on Transgender Day of Rememberence