Mazzoni Center’s Board of Directors today announced the permanent leadership structure for the organization, concluding a ten-month initiative that considered feedback from all staff, directors, the interim leadership team, and Board members.

Prad also announced the organization will be retiring all former position titles with the word “Chief.” Prad explained the change was made “Out of respect and acknowledgement to our siblings within Indigenous and First Nation communities. As an organization that provides resources to an historically marginalized community, it was appropriate for us to reexamine how we utilize inclusive language. Mazzoni Center has a mission to galvanize diversity and inclusion efforts, and this is one of the many steps that we have taken as a Board. We have transitioned these names to the equivalent usage of the word Executive in substitution of Chief.”

“We have reassessed and created an Executive Diversity and Inclusion Officer role that will focus on  organizational diversity and inclusion. This is a critical role that will provide guidance in the development of a strategic diversity and inclusion plan for Mazzoni Center,” Prad added. Additional ELT roles to be added include an Executive Advancement Officer, and an Executive Legal Officer and General Counsel. Recruitment for all vacant positions, led by Mazzoni Center’s Human Resources department, will begin shortly. The process to identify a search firm for the President, Executive Officer is underway.

The Board of Directors will identify a comprehensive approach and involvement of front-line staff, directors and managers once an executive search firm is secured. 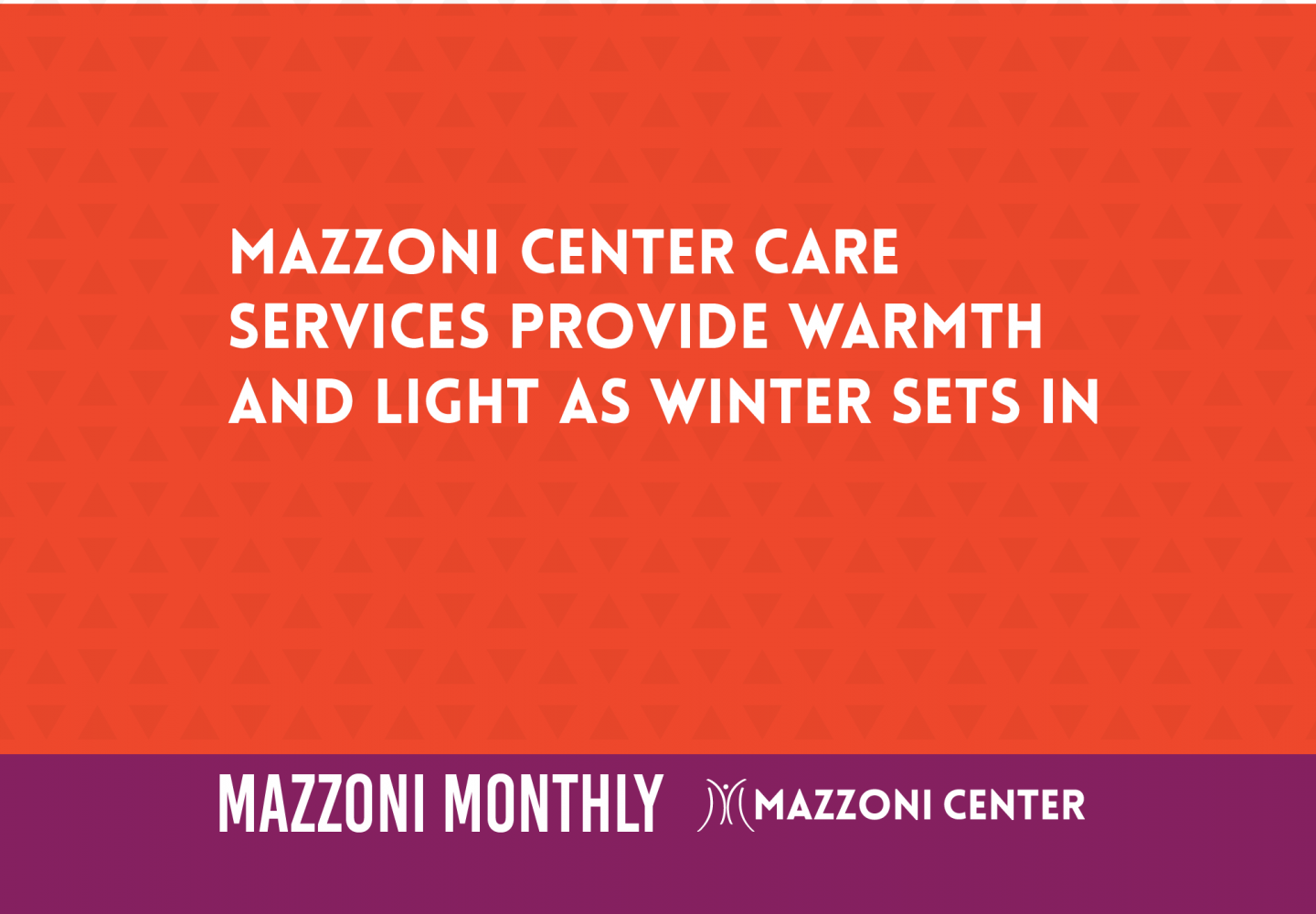 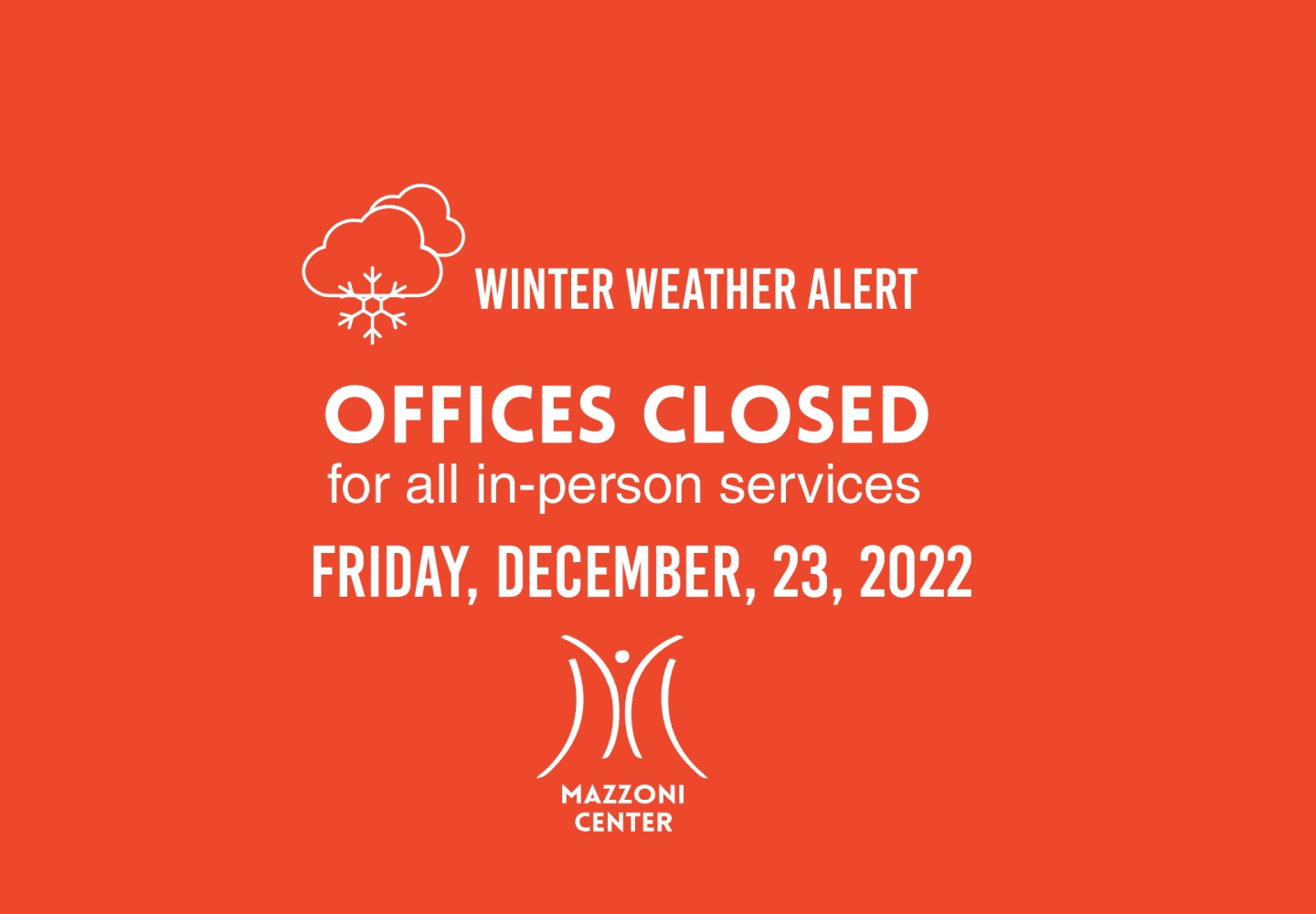