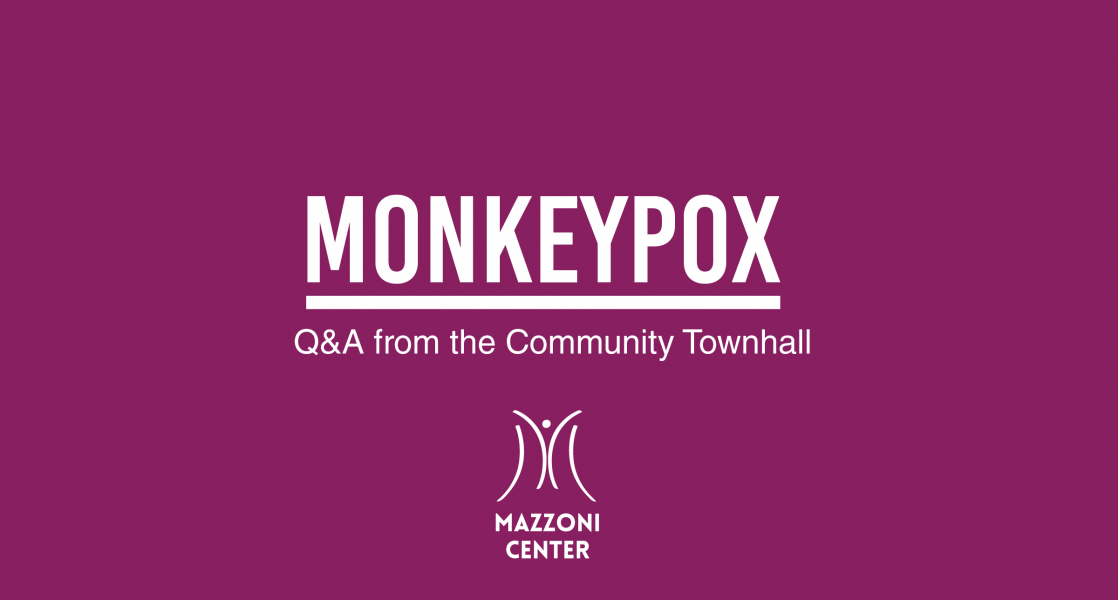 What can a person do on a daily basis to better protect themselves from risk of monkeypox infection?

We need to pay attention to the to the kind of daily risks that we're taking. If you live in a household with someone who has monkeypox try to separate from that person as much as possible; if you share a bathroom with that person, clean the bathroom with your regular household cleansers in between uses; and just generally keep high touch surfaces clean. Covering lesions if you have lesions, can help prevent spread to other people. You can wear a mask. There's really not a lot of respiratory spread, but to be extra careful and also prevent yourself from getting COVID in the meantime.

If the vaccine is not provided after infection, what is the treatment after exposure and how effective is it?

If a person is exposed and doesn't have any symptoms, vaccine is the best way to prevent infection. Once symptoms develop, a person should be tested for monkeypox.

Depending on a couple of factors, including the person's past, medical history and how bad the infection looks and the places where the person is really affected, a decision about whether to get treatment, and what kind will be discussed with the patient.

Are there side effects to the vaccine?

As far as side effects from vaccine as similar to that of other. Overall, it seems to be pretty well tolerated. Some folks complain of feeling a little “rundown” a few days afterwards. It’s a subcutaneous injection, so we're not going into the muscle as deep as we typically do. But people still wind up with some soreness after the fact.

Can you get monkeypox multiple times?

No, we don't think so. And certainly not in any kind of short-term months to a couple of years.

How does being HIV positive impacts monkeypox or vice versa?

Being HIV positive in and of itself does not seem to have an effect on monkeypox. If a person is, undetectable with a good immune function, I don't think you’ll necessarily see a worst case of monkeypox, although there's not been a there's been a lot of cases, so a lot of information is not available yet. But we do think it’s important for folks living with HIV to be vaccinated or treated if positive for monkeypox.

How long before the vaccine is effective after someone gets the shot?

The vaccine is effective when given as post-exposure prophylaxis you've been exposed, that would lead us to believe that the vaccine is somewhat protective right away.

But we have studies that show that there's a post-vaccine immune response similar to another older smallpox vaccine that happen in 12 to 14 days. So, we think that at 14 days, you probably have even better protection than immediately.

And how long should you isolate after testing positive for monkeypox? And if, based on resolution of rash about how many days on average?

So, it can be a long time—like 30-44 days—for the rash that fully resolve.

I've been vaccinated. What can I expect looking forward in this situation?

If you've been vaccinated, you have very good protection. We want to get you that second vaccine dose as soon as we can. And when we have enough vaccine that we feel comfortable calling people in for that second one, we will.

I heard there is another smallpox vaccine available. Why isn’t that being used more?

The current recommended vaccine is JYNNEOS can also be used to prevent smallpox. So, this is a smallpox vaccine. In addition to the monkey pox vaccine, the older monkey pox vaccine that you can buy is sometimes you still see people with kind of a little scar on their shoulder from that's the vaccine that we stopped giving probably in 1972. It's given, kind of by poking you a bunch of times with a will and it's not a typical vaccine has a lot more side effects than the JYNNEOS vaccine and it can be, dangerous and more dangerous in certain populations. For example, those who are immunocompromised, people who have skin conditions like eczema, which so many people have severe acne. And people who are at high risk for cardiac disease or have hypertension. A couple other risk factors, not just hypertension, but three risk factors are all kind of recommended not to get that account.

What types of gloves should a massage therapist wear? Which materials?

Probably nitrile. Avoid latex because you don’t know if you're if your client might have reaction to that.

What about risk of picking up monkeypox in public spaces such as the library where materials, spaces and more are shared?

We really aren't seeing transmission in those kinds of spaces. It's technically possible to transmit kind of on the surface, but just much, much, much less likely. So, it's really those places where you're kind of bumping up against other people that are the highest risk spaces in our situations. Yeah. If you're taking care of someone or you're in very close contact with them there is an element of risk.

No. The reason to get vaccinated is to avoid the development of symptoms; there’s no other reason to vaccinate. The vaccine won't do anything for you at that point. It’s a little bit of a race against time. You really want to try and get the vaccine as soon as you can after that exposure, ideally within four days of the exposure.

Contact tracing is happening as a part of case investigation. So, when cases are reported into the health department, they are assigned to investigators who follow up with the cases to try to get information about contacts. Because ideally, we want to get in touch with those contacts as soon as possible so that we can offer the post-exposure prophylaxis vaccine. This is a smaller effort right now than what we saw during COVID. And some expansion has been happening within the health department just to make sure that the case investigation keeps up with the pace of cases.

What are the takeaways that people really need to know?

We want to leave people with the knowledge that, yes, this virus can infect anyone regardless of gender, orientation or race. Anyone who develops a rash, should seek medical care, talk to their doctor or nurse practitioner and find out if they should get tested.

Testing is commercially available. We really want to get that testing done so we can really get the best idea if it's effective in protecting the people who need to be protected. 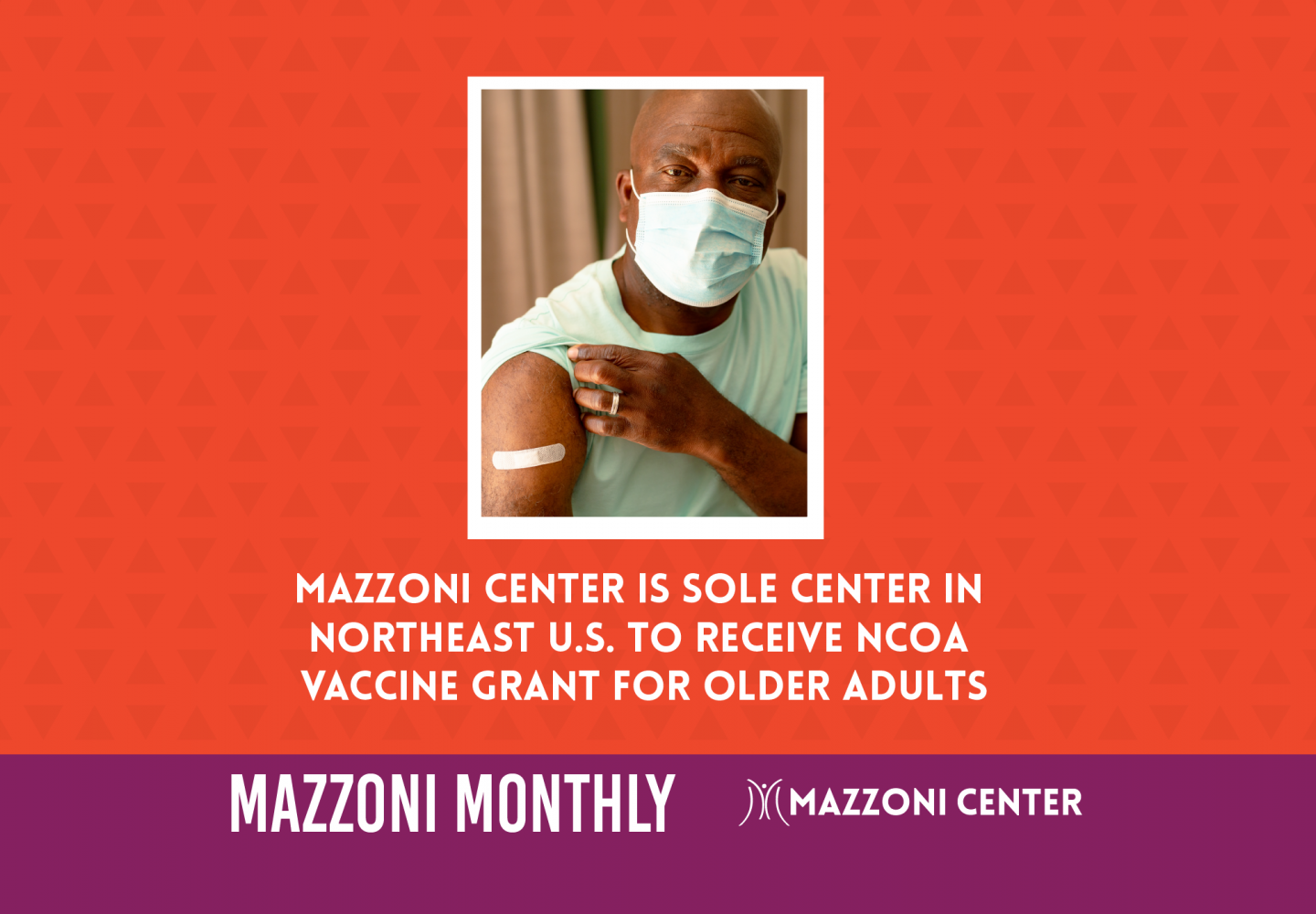 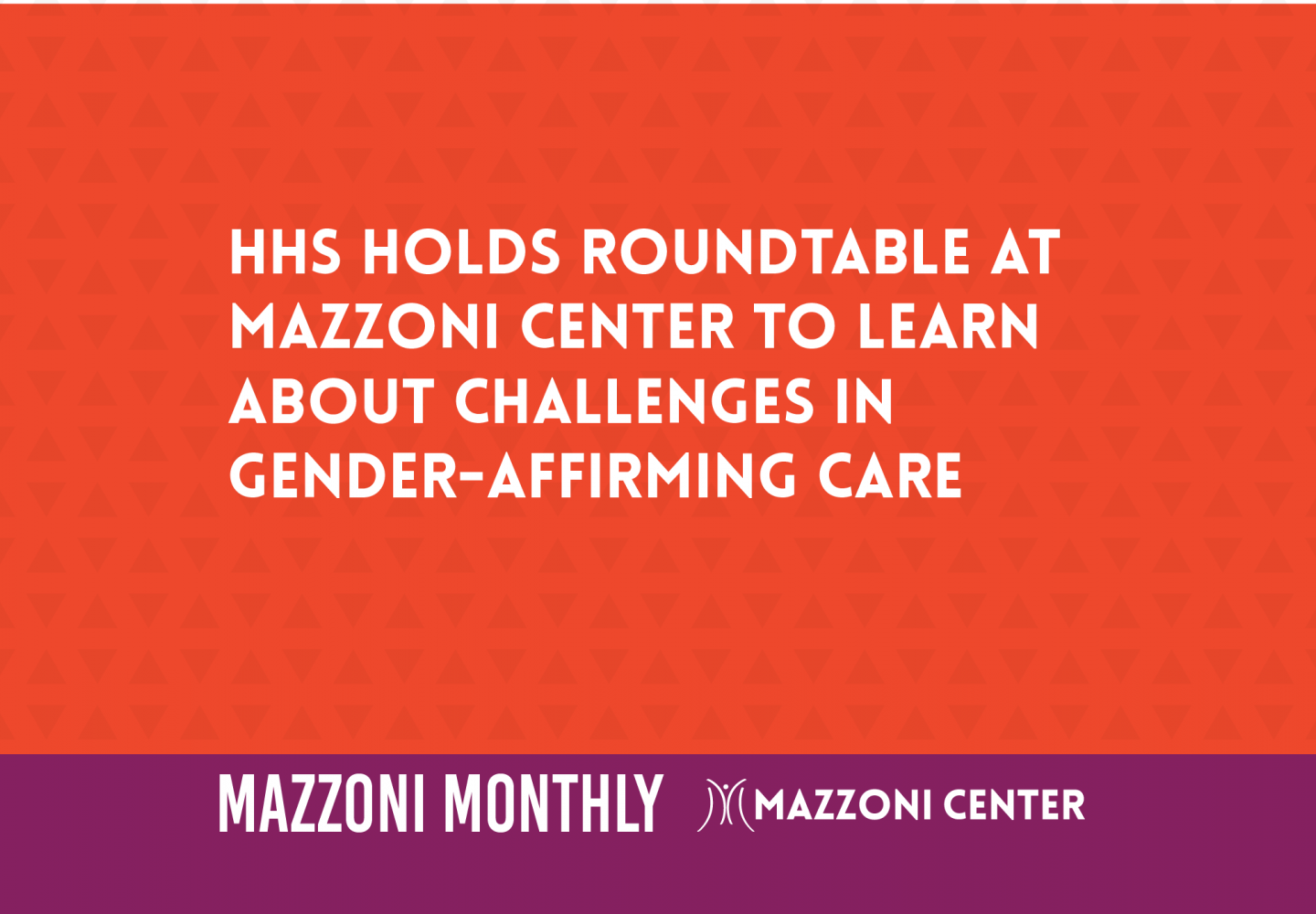