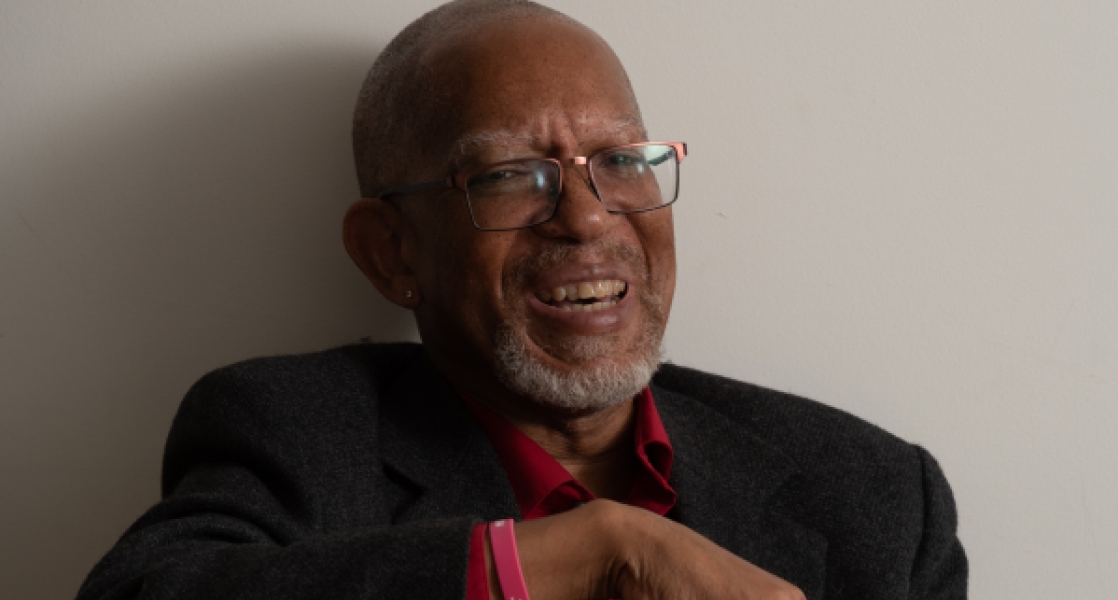 The first in our Pride Stories, Larry Benjamin tell us when he first knew when he was gay.

My newest book, Unbroken will be released on the last day of summer, September 20, 2013.  I am excited. I am terrified. I am excited to share a story of one courageous boy and the boy he loved.

That said I am happy I wrote Unbroken and I owe a big thank you to All Things Queer in South Africa (@AllThingsQueer.co.za) who, in June 2012, posed a question on Twitter: “How old were you when you first realised you're gay/lesbian/bi/trans/queer?”

Reading their tweet, I quickly thought back to “the moment” and tweeted: “I was 12 & in 7th grade. He was the new kid. His name was Jose. He walked into 4th period music, smiled & changed everything”

As I crept cautiously down the corridors of the distant past, I could hear words echoing off the cold stone walls:  Sissy. Faggot. Braniac. Antiman. I could see my parents’ increasing unhappiness as it became increasingly apparent who and what I was.
I remembered our downstairs neighbor who tried in vain to get me to kiss her in the storage closet; I remembered her brother, Troy, who I would have happily kissed instead. I remembered my brothers’ perplexity at my disinterest in playing war or watching football; I remembered them giving up trying to interest me and abandoning me to my books, my day dreams and the uneasy company of our mother.
As I stepped out of the past, I found our dogs, Coco & Toby, sleeping beside my desk, found Stanley smiling encouragingly at me as the room came into focus and my hands rested on my keyboard. I’d made it through. Where I’d found the strength to revisit my past, to fictionalize it and write it down, I do not know. I do not know how I made it through my adolescence. Where I’d found the strength to survive I do not know. Though, perhaps I did not find the strength so much as learn to relax and let courage break free from somewhere deep inside me—the courage to be myself when the world around me told me I was wrong, that I should be someone else.
I was one of the lucky ones. I made it through. I made it past all the hatred and self-doubt and bullying. I’d deflected words, bitter and sharp as knives.  Perhaps because I knew, as Lincoln learns from watching The Poseidon Adventure, there was to be a morning after—I—we—just had to make it through the long, dark night of adolescence. And I think that is what makes Unbroken a book for every gay kid, for the friends of every gay kid, for the parents of every gay kid, to read: It really does get better. We just have to make it through to the morning after. 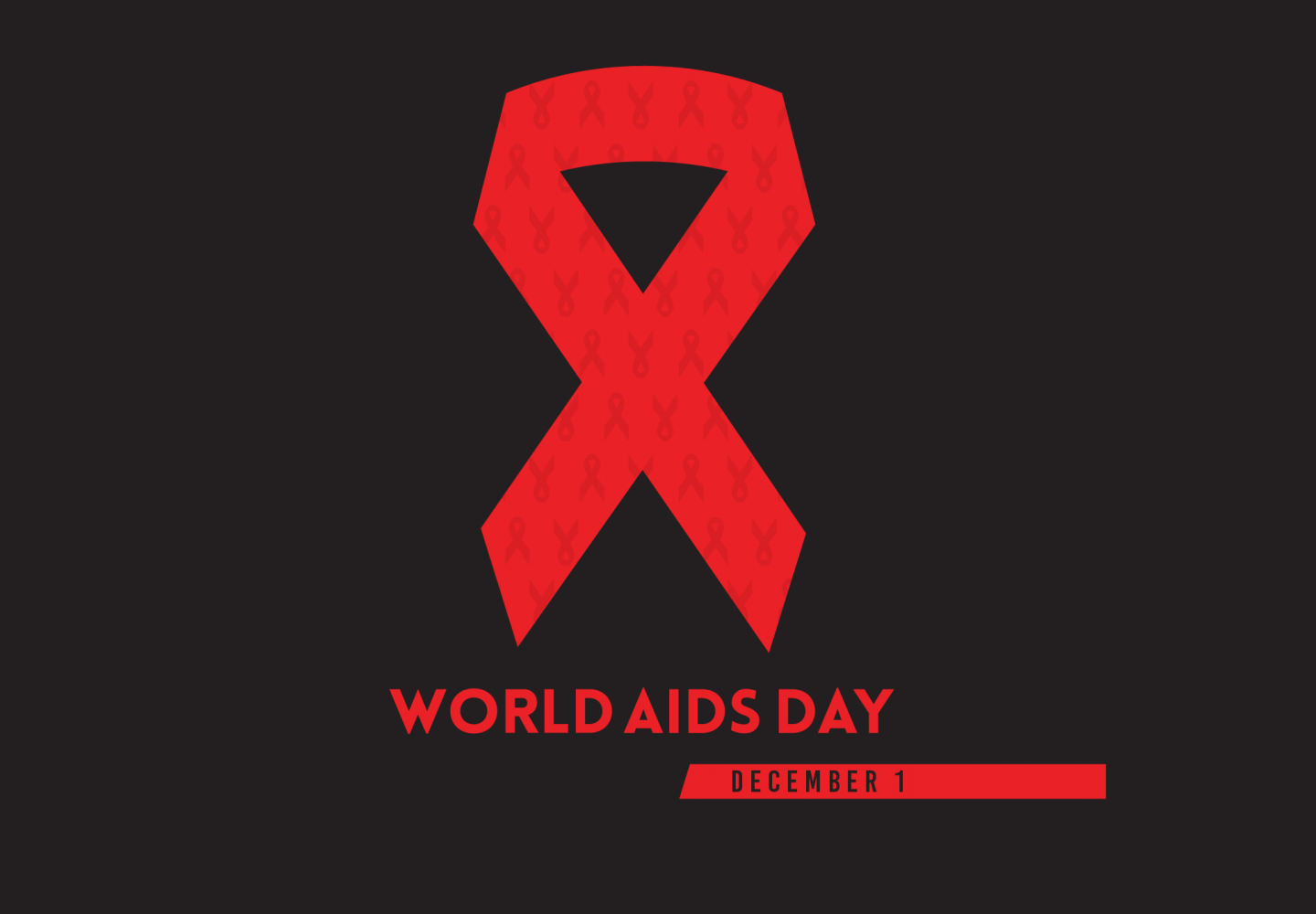 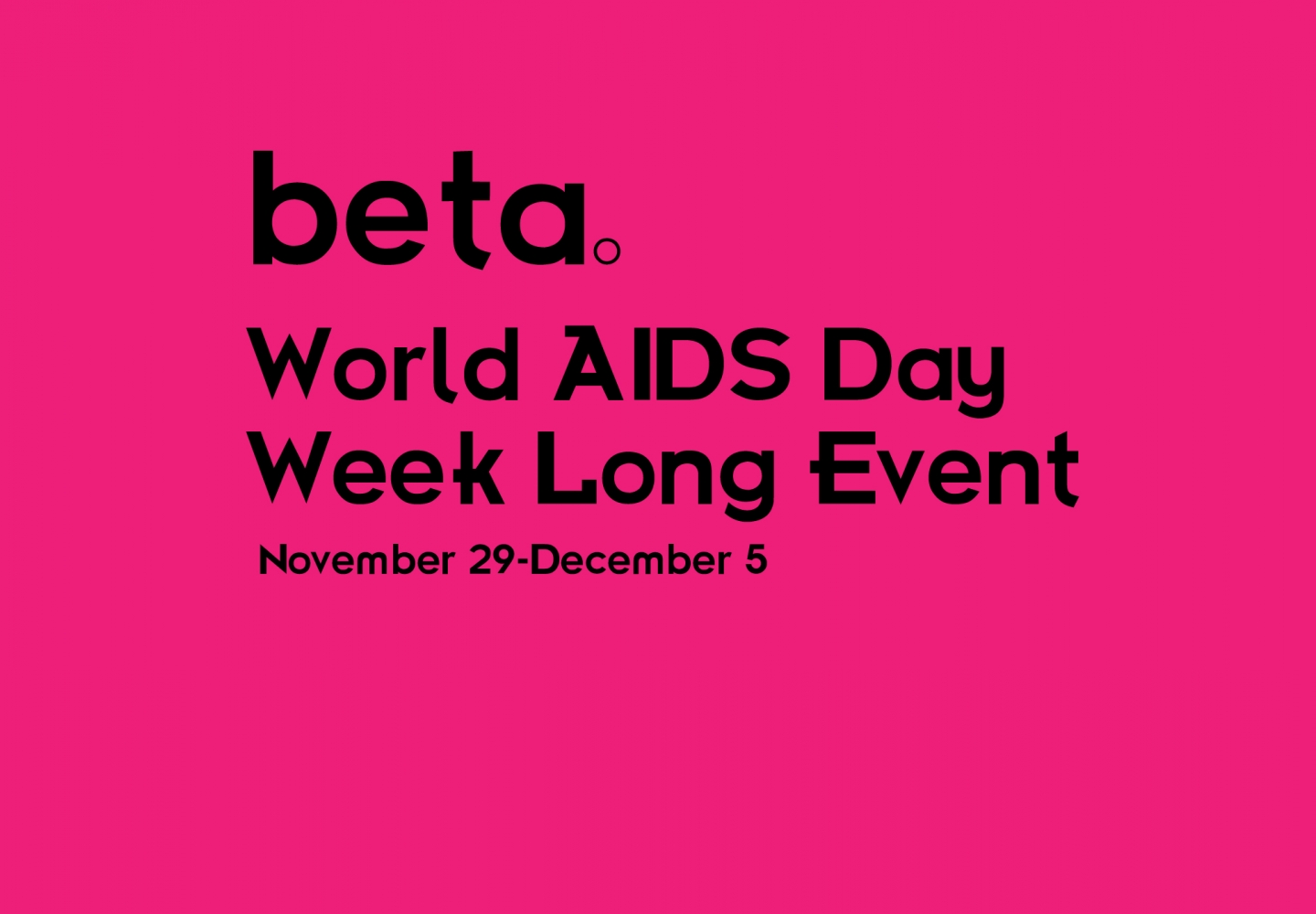