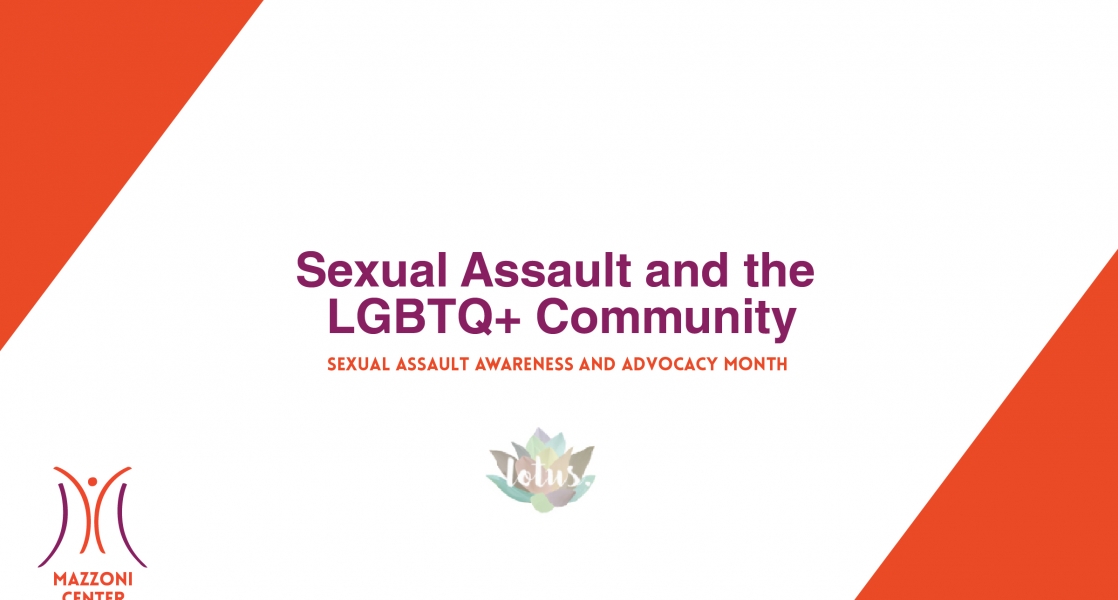 Hello and welcome to the first installment of our Sexual Assault Awareness and Advocacy Month blog post series. Posts will go out every Monday! Today we will be unpacking sexual violence and the LGBTQ+ Community.

To the LGBTQ+ folks who have experienced sexual violence: we believe you. If you need support, please call WOAR (Philadelphia Center Against Sexual Violence) at their 24-hour crisis hotline number: 215-985-3333.

Unfortunately, sexual violence within the LGBTQ+ community is hugely understudied. Still, the information we have indicates that the rates are far higher for queer and trans folks than for heterosexual and cisgender people. The National Intimate Partner and Sexual Violence Survey’s 2010 findings show that 44% of lesbian women and 61% of bisexual women experience rape, physical violence, and/or stalking by an intimate partner in their lifetime. 26% of gay men and 37% of bisexual men experienced rape, physical violence, and/or stalking- when we look at the statistics for heterosexual woman and men, the numbers drop to 35% and 29% respectively.

sexual violence is still occurring, and it is likely at similarly high rates as the rest of the LGBTQ+ community. To the survivors out there who do not find their identities represented in data: we believe you.

Looking at all this data, it seems clear that there is an epidemic of sexual violence against LGBTQ folks. People within the queer and trans community with various intersecting identities are even more at risk for sexual violence. Unfortunately, we do not have good data on how sexual violence impacts the many identities that fit under the queer umbrella.

Not only do LGBTQ+ folks face high rates of sexual violence, but survivors that identify as LGBTQ+ also experience unique barriers to care. For queer folks who are accessing services, it can be difficult to find LGBTQ+ competent providers who know that sexual violence can happen within same-gender relationships. Asexual folks may face disbelief that they could be survivors at all. For trans folks accessing services, many intake forms may ask for a legal name and will not ask about pronouns, so there is a risk of being misgendered. Trans women may be refused at shelters that provide support to women, as some shelters will not recognize and affirm trans women’s gender identity.

When sexual violence occurs among LGBTQ+ folks that both identify under the queer and trans umbrella, there can be a fear of reporting or naming the harm. This is because reporting might reflect poorly on the community or cause conflict with folks in their social circles. This may be an especially salient concern for LGBTQ+ folks who are isolated from their biological family due to transphobia or homophobia, as the queer community may be their chosen family and support system.

For LGBTQ+ survivors of sexual violence in Philadelphia: there are services available for you! WOAR, Philadelphia Center Against Sexual Violence, has an LGBTQ sexual violence support group. Meetings are every Wednesday from 6-7:30 pm, and it is a closed group meaning all folks join the group at the same time and new folks are not able to join. The group runs for 15 weeks (about 3 and a half months). If you identify as an LGBTQ+ survivor and are interested in joining, you can call 215-985-3333 to do an intake.

Additionally, through the lotus. program, Mazzoni Center and WOAR: Philadelphia Center Against Sexual Violence have created a referral manual with tons of LGBTQ+ inclusive resources for LGBTQ+ survivors. We are not claiming that every resource in the book will be entirely inclusive: we recommend researching each organization and service listed to ensure it is a good fit. That being said, the referral manual does give lots of options that could be helpful for LGBTQ+ survivors. The link to the manual is here:

The rates of sexual violence are incredibly high within the LGBTQ+ community and even higher for certain folks like bisexuals, trans people, and people of color. Some identities within the umbrella aren’t studied at all. That lack of data contributes to the erasure of queer survivors that aren’t LGBT. Additionally, the queer and trans community also face barriers to care that straight and cisgender people don’t. We’re sharing this information so folks are aware of the epidemic of sexual violence that LGBTQ+ folks people face. Services related to sexual violence prevention and advocacy must include the needs of trans and queer folks since the LGBTQ+ community desperately needs those services. For LGBTQ+ survivors: You are not alone, and there are services to help you. If you have experienced sexual violence and need assistance, please call WOAR’s 24-hour crisis hotline at 215-985-3333. 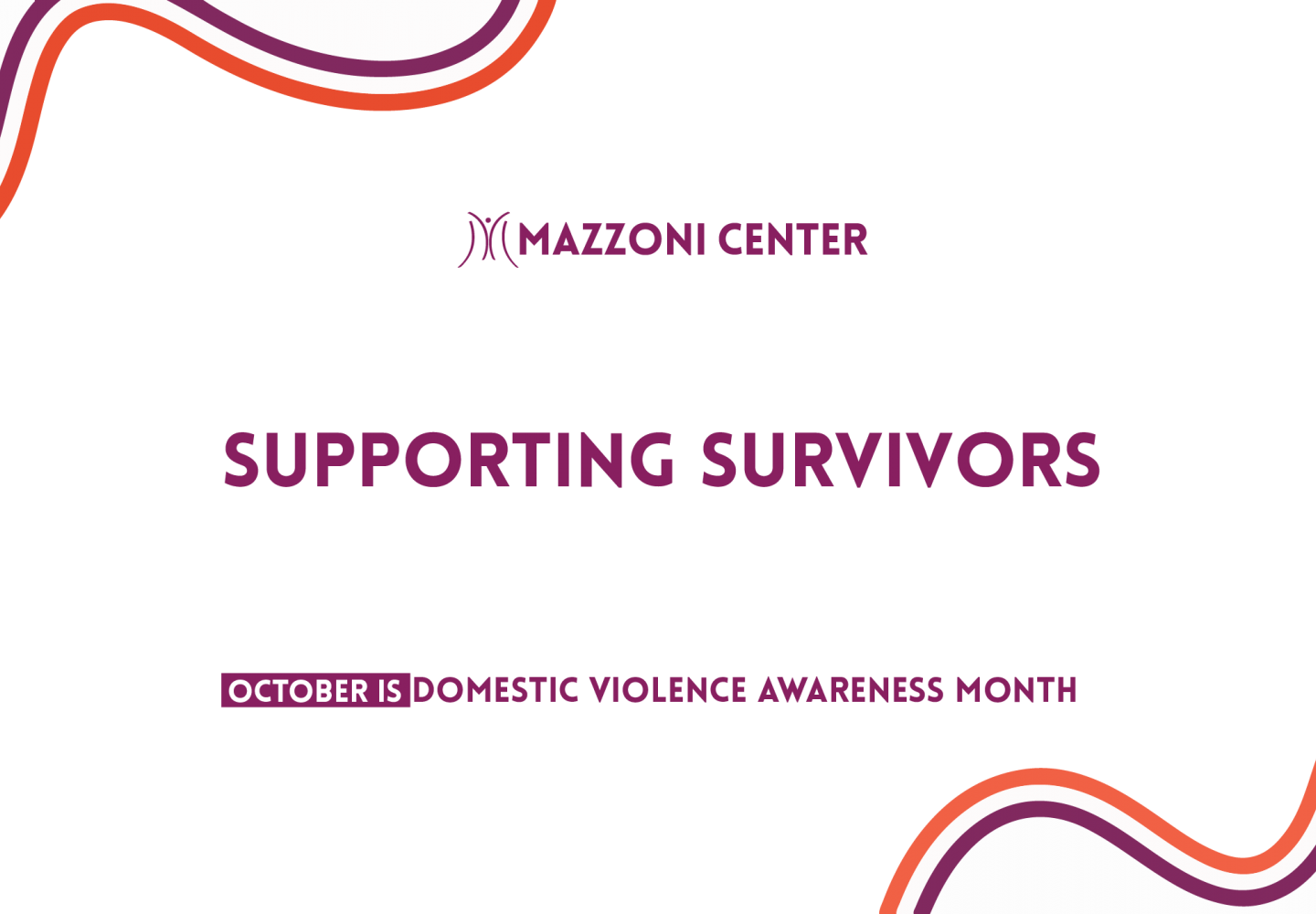 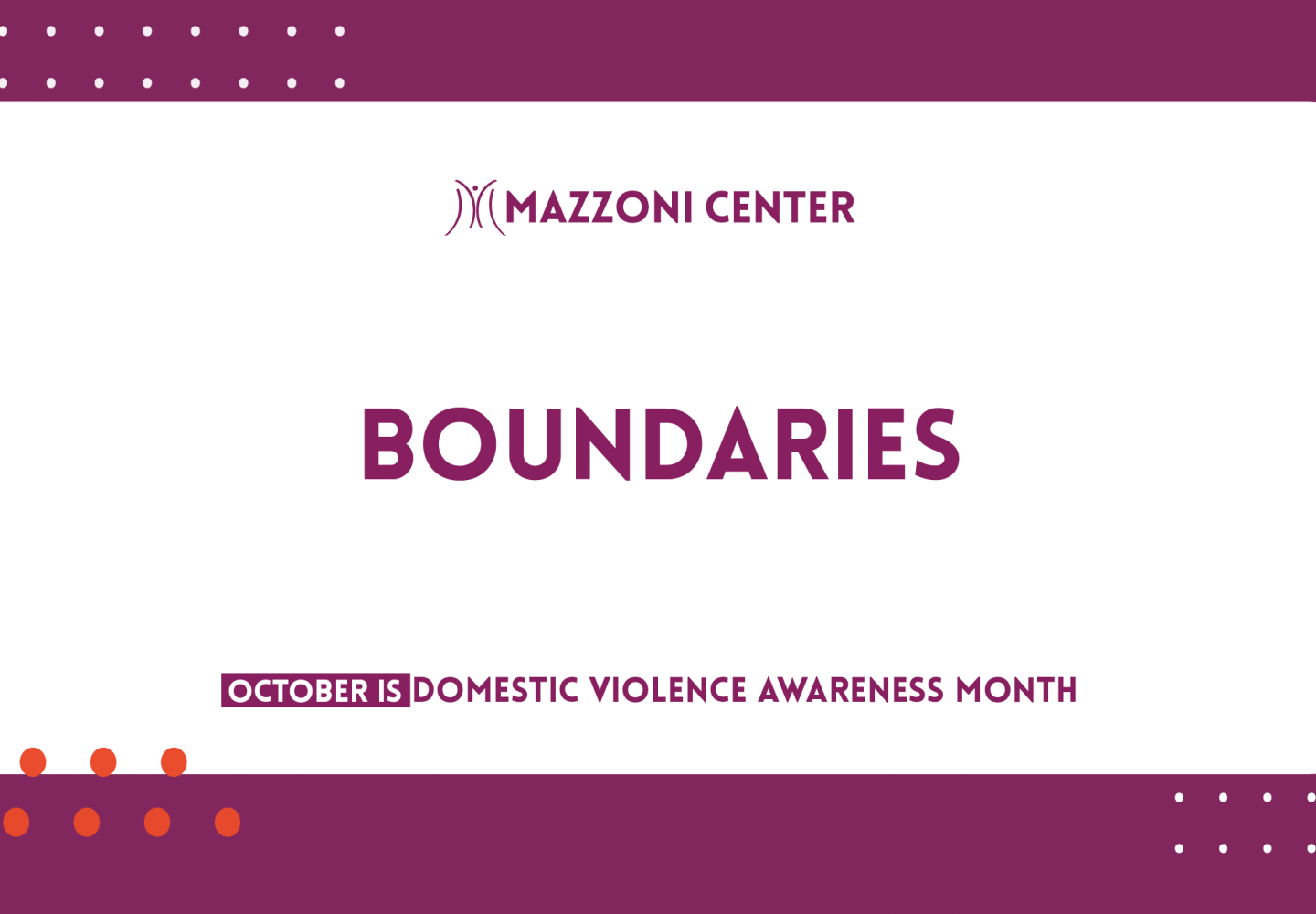