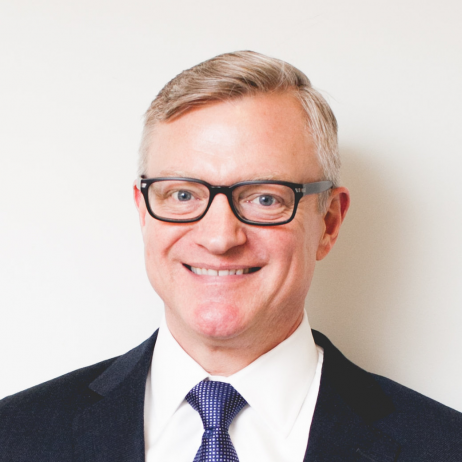 Thomas W. Ude, Jr., Esq. joined the staff at Mazzoni Center in September 2014, bringing with him more than two decades of experience in the public, private and non-profit sectors, including seven years with Lambda Legal, the national legal organization committed to achieving full recognition of the civil rights of LGBTQ people and people living with HIV.
Thomas has been an advocate on matters addressing the rights of LGBT people and people living with HIV in employment, recognition of same-sex relationships and parent-child relationships, health insurance and access to care, obtaining legal name changes and accurate identification documents, and in their interactions with government officials.
He graduated cum laude in 1989 from the University of Michigan Law School, and received his bachelor's degree in political science from the University of Connecticut, graduating Phi Beta Kappa and summa cum laude. He is admitted to the practice of law before the Supreme Court of the United States; the U.S. Courts of Appeal for the Second, Third, Eighth and District of Columbia Circuits; the U.S. District Courts for the Districts of Pennsylvania, Connecticut, and the Southern, Eastern, and Northern Districts of New York, and the courts of the States of Connecticut and New York and the Commonwealth of Pennsylvania. 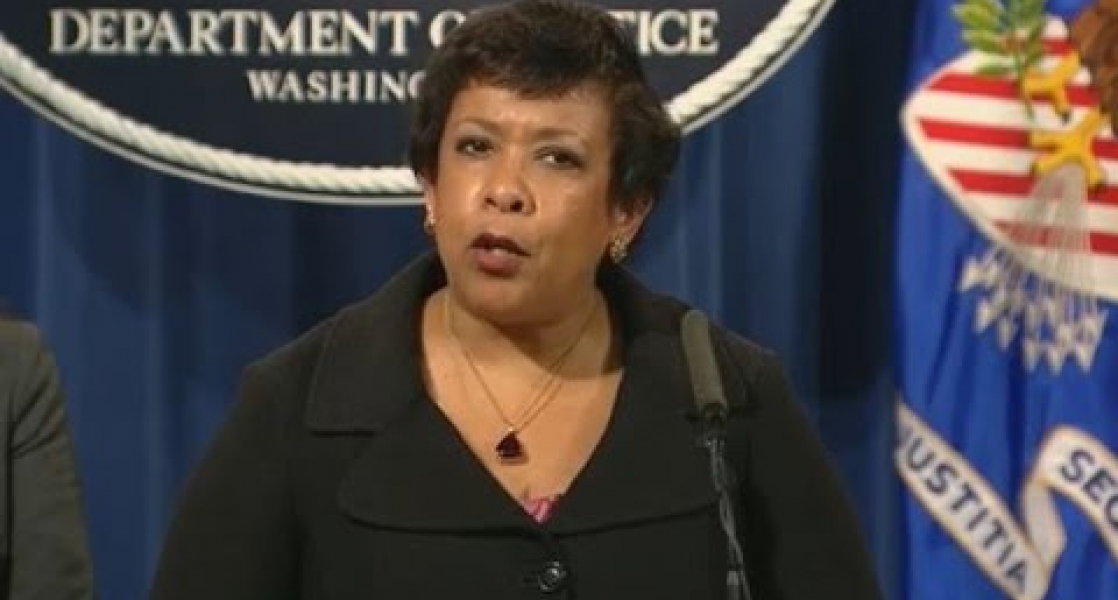 Standing with the trans community - and on the side of justice

Supreme Court rules in favor of abortion access in Texas; likely to have implications for other states

My Best Self: Christina

A response to recent events in our communities

Reaffirming our values, today and beyond

We stand with you

PCHR Issues Report on Racism in the LGBTQ Community

Rally to save health care on Thursday, January 26

5 Reasons LGBTQ Legal Services Are More Important Now Than Ever

If You’re a Lawyer, Fighting LGBTQ Discrimination Begins with You

Mara Keisling on the State of Trans Activism in 2017

What the new Trump guidance means for trans youth